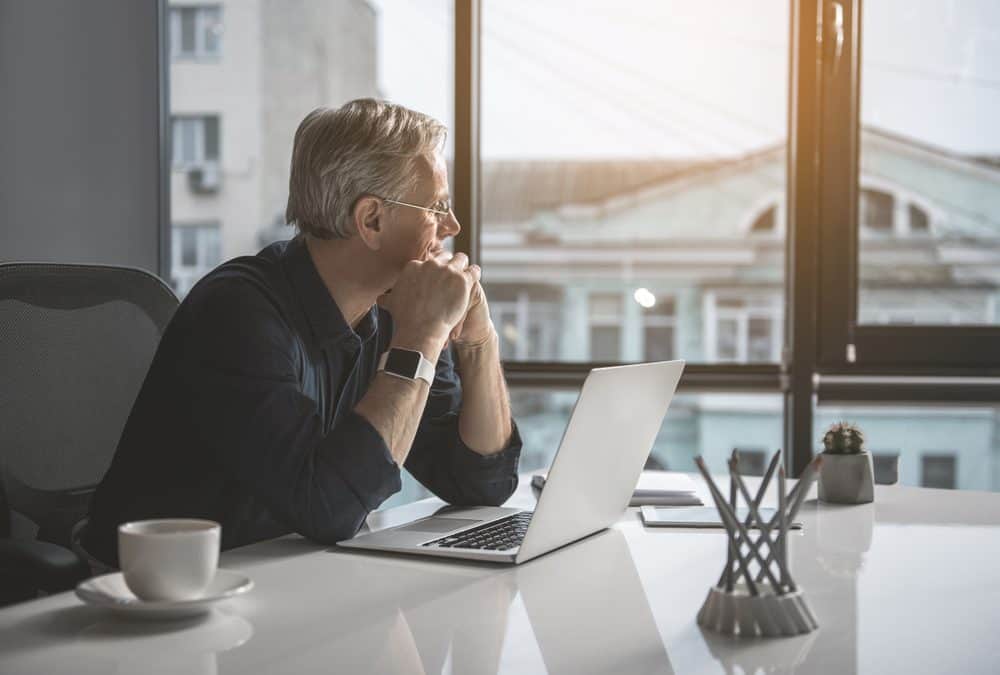 The writing life may seem idyllic to some, but not to those who toil for hours on end probing the depths of their imagination in hopes of capturing the attention of readers. Lost in their craft, time passes like slow-moving clouds as they hunt for the right word…or turn of phrase…before moving on to the next paragraph. Over time, a story begins to take shape, ultimately resulting in a manuscript. But it is only a crude approximation of the finished work. Days of sanding, polishing, and perfecting lie ahead. Only then is one’s creation ready to be birthed – pushed out to the world either to be embraced or rejected.

As such, writing is an exercise in faith…the unshakable belief that there will be a payoff for one’s perseverance — not in the lofty form of penning a best-seller, but rather in the knowledge that one has crossed the desert and become stronger for the effort. It’s a journey all too often romanticized by the uninitiated.

That’s why even the most successful writers speak of the demands and anguish of their craft.  It is a love/hate relationship that simultaneously captivates and imprisons them. One need not look any further than their words for proof:

There is nothing to writing. All you do is sit down at a typewriter and bleed.

All good writing is swimming under water and holding your breath.

Let’s face it, writing is hell.

The battle is about more than just putting words on a page. For some, it is facing the specter of incessant self-doubt. For others, it is the ability to suspend belief while living in a chaotic world:

Writing in a diary is a really strange experience for someone like me. Not only because I’ve never written anything before, but also because it seems to me that later on neither I nor anyone else will be interested in the musings of a thirteen-year-old schoolgirl.

Your work is to keep cranking the flywheel that turns the gears that spin the belt in the engine of belief that keeps you and your desk in midair.

So why do writers put themselves through such self-flagellation on a daily basis? They have no choice. It is as encoded in their DNA as is the color of their eyes.

But, there’s also far more than just agony…as Alice Walker describes: “There’s an ecstatic side to writing. It’s like jazz. It just has a life.”