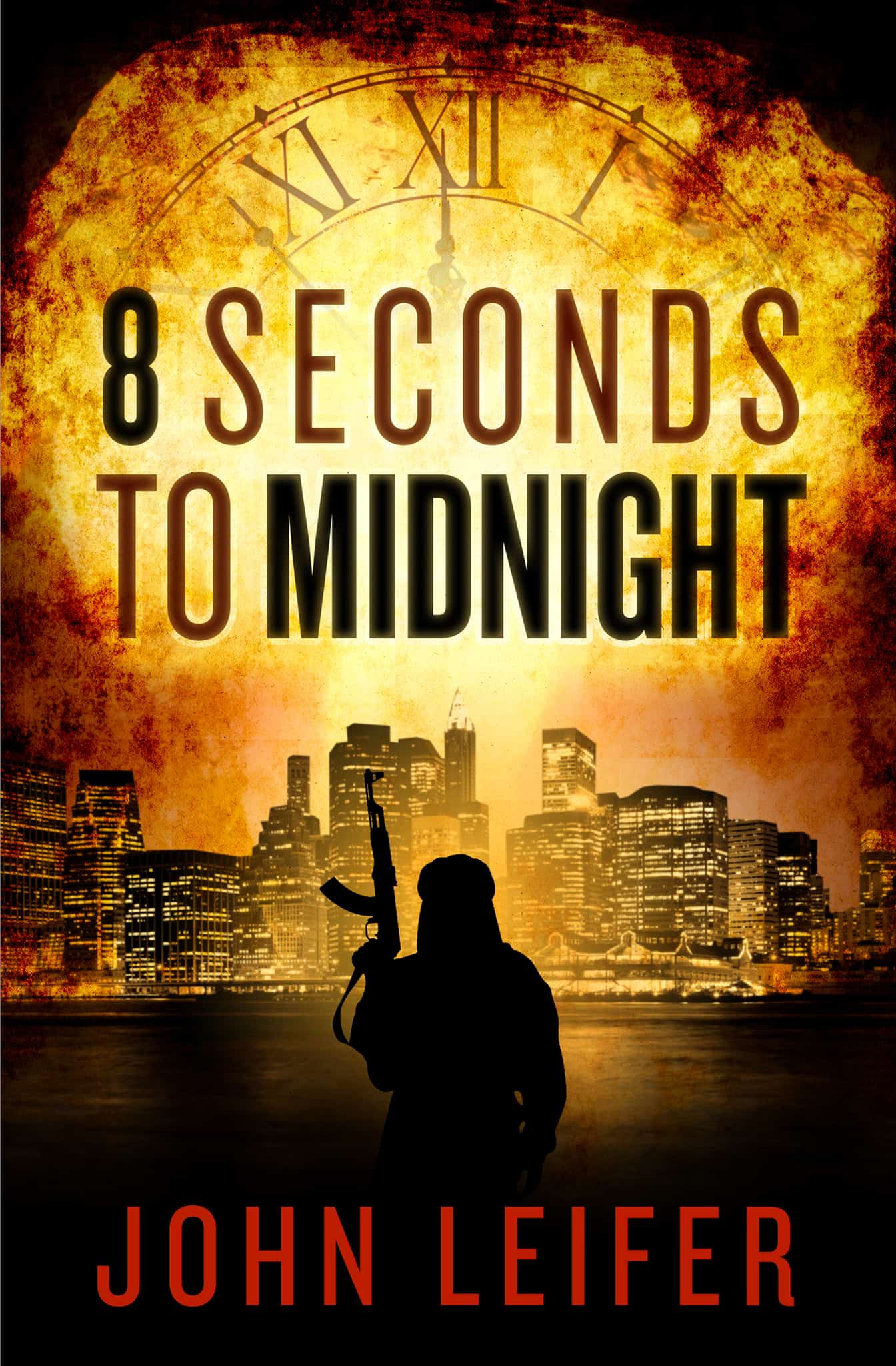 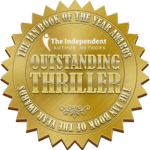 8 Seconds to Midnight takes the reader on a non-stop thrill-ride that begins with the clandestine transfer of nuclear material from a secure Pakistani military installation thirty miles north of Islamabad to a group of radical Islamists bent on the destruction of the West. It culminates in the streets of New York — minutes before the impending detonation of a fifteen kiloton nuclear bomb. The city’s survival hinges on one man, Commander John Hart, and his ability to ferret out the perpetrators, discern where the weapon is hidden, and disable it before midnight on December 31. Hart must rely on equal measures of brawn, brain, and prayer to stop the cadre of jihadists whose plan has been in the making for sixteen years. Should he fail, the job of healing America’s potentially mortal wound will fall squarely on the shoulders of Dr. Elizabeth Wilkins. It is a job she did not ask for, and hopes never materializes.
Buy This Book

The story moves along at break-neck pace, leaving the reader expectantly waiting to turn to the next page. I highly recommend this book.

The author has created an exceptional story filled with everything that makes a thriller a “thriller.”

This is a great book if what you want is a vigorous, action-packed thriller with lots of suspense, dramatic last-minute acts of courage, and a clearly-defined right and wrong side, with no serious moral qualms or questions to distract.

If you’re a reader of thrillers and appreciate stories with everything that goes with them – intrigue, murder, planned destruction and terrorists -then you can’t go wrong with 8 Seconds to Midnight. John Leifer grabs the reader from the first pages and doesn’t let go. 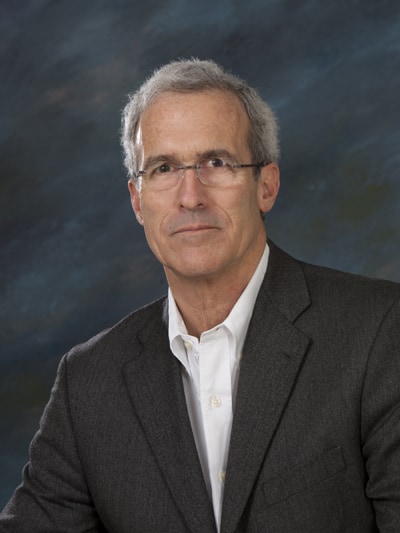 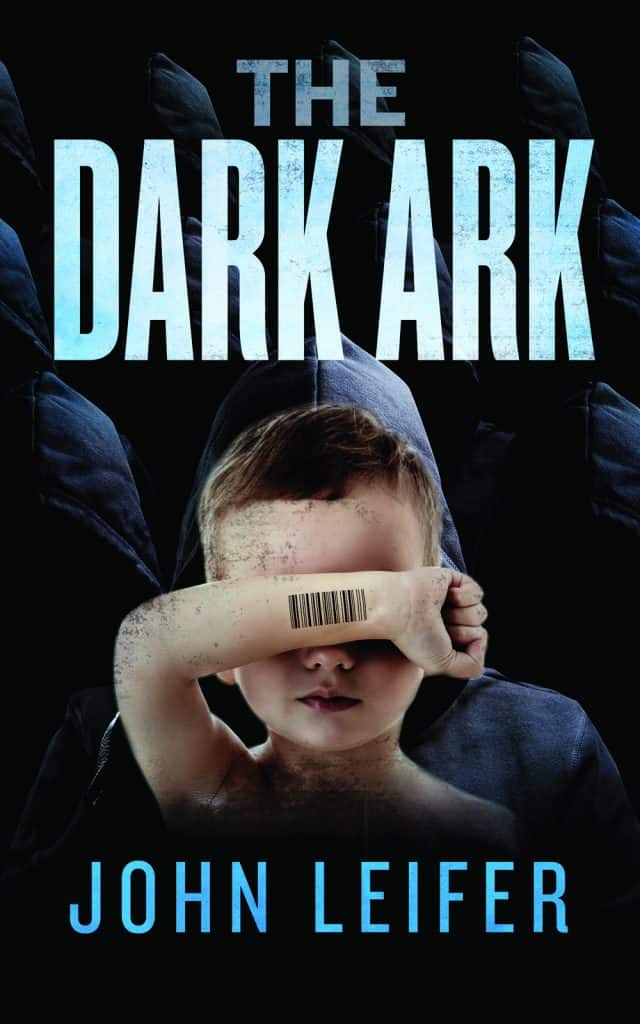 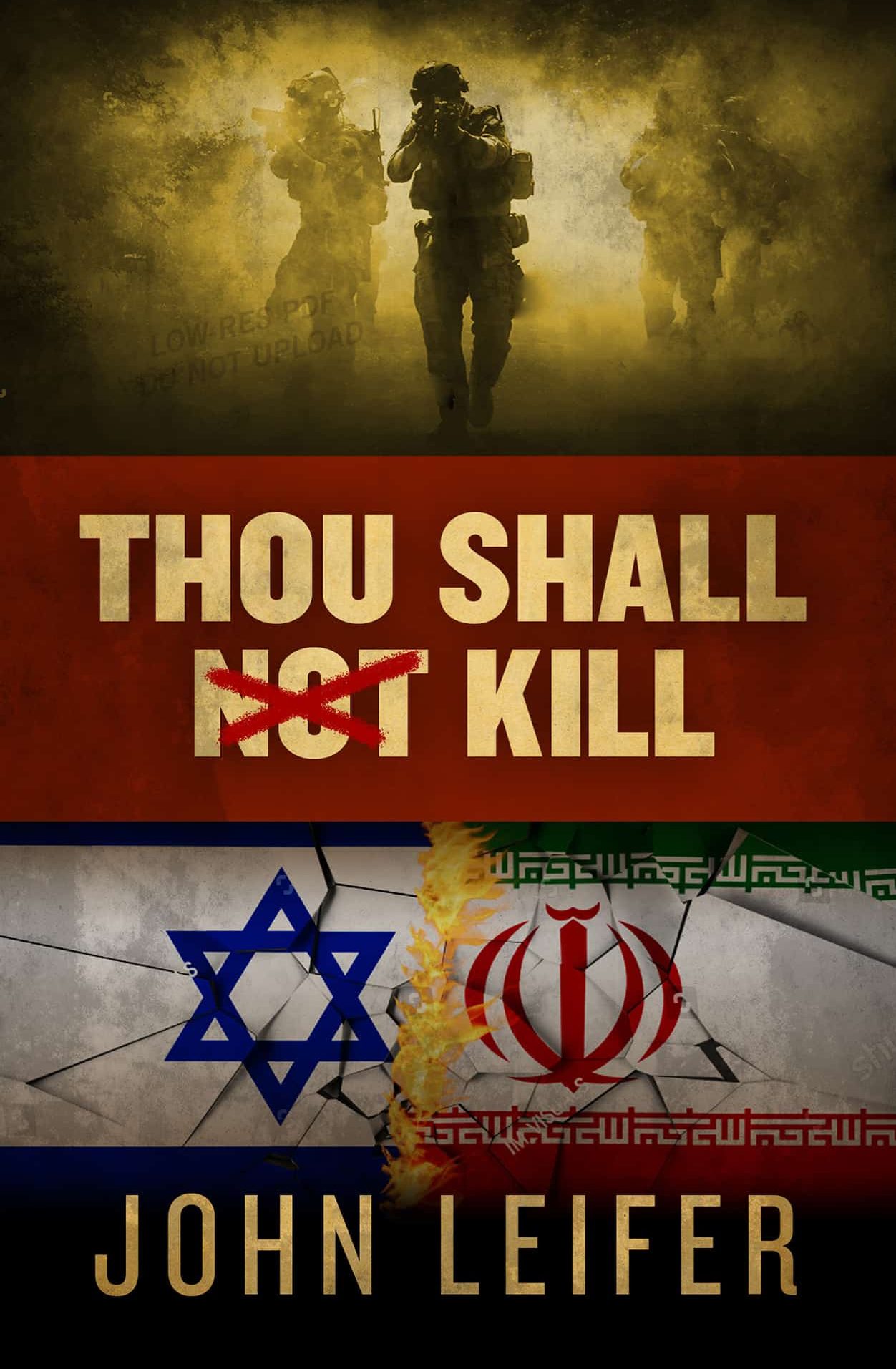 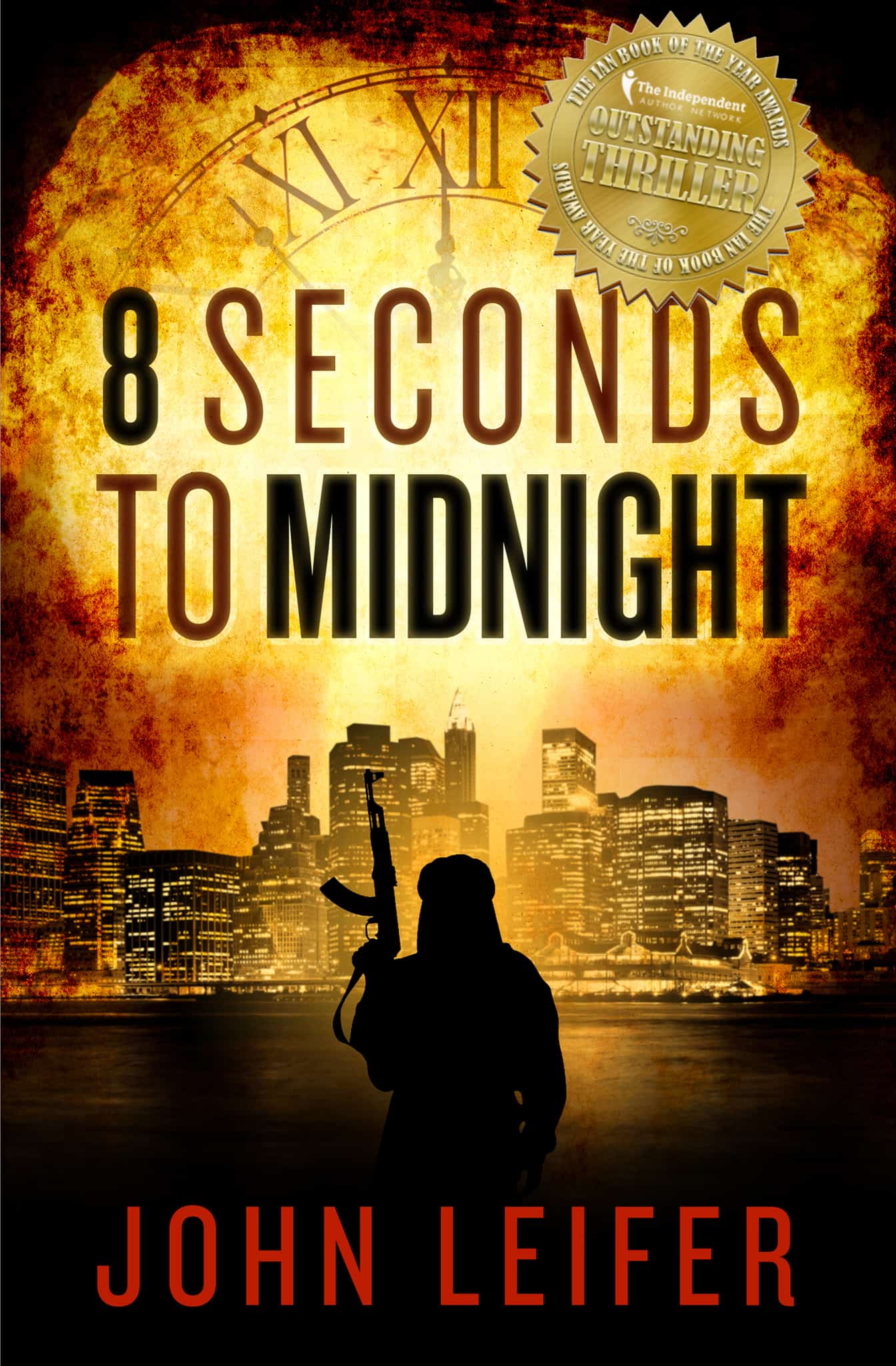 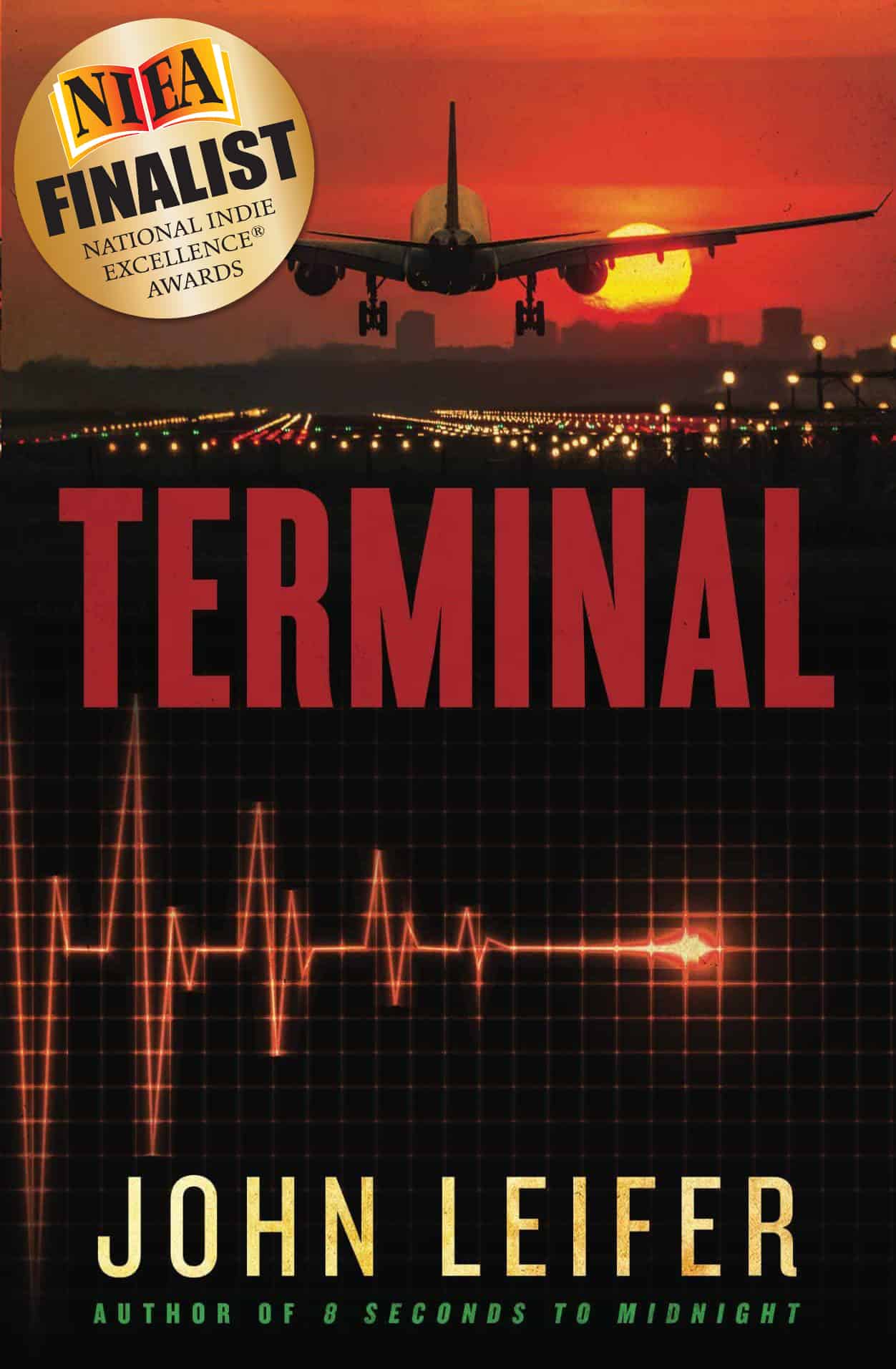 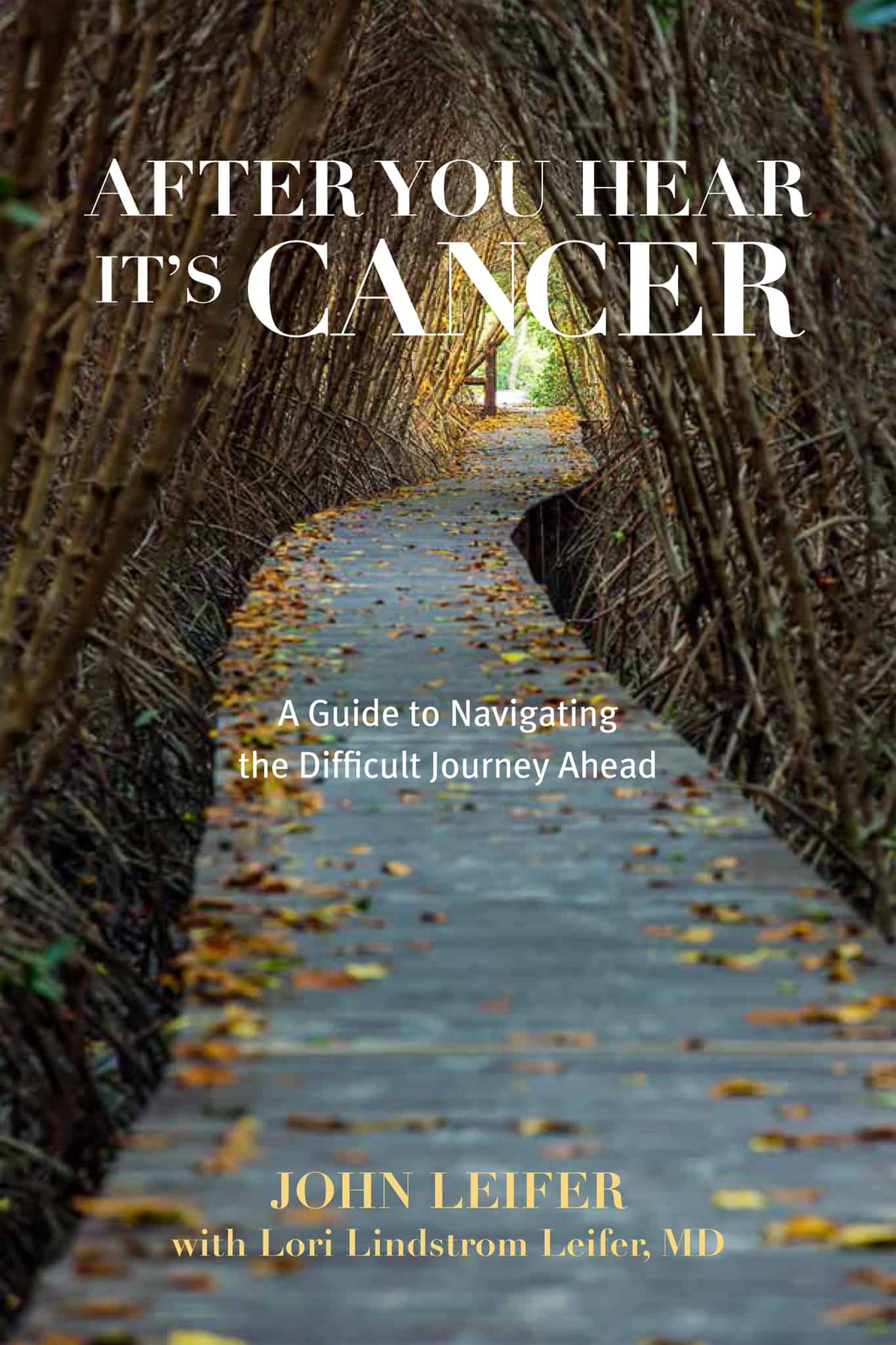 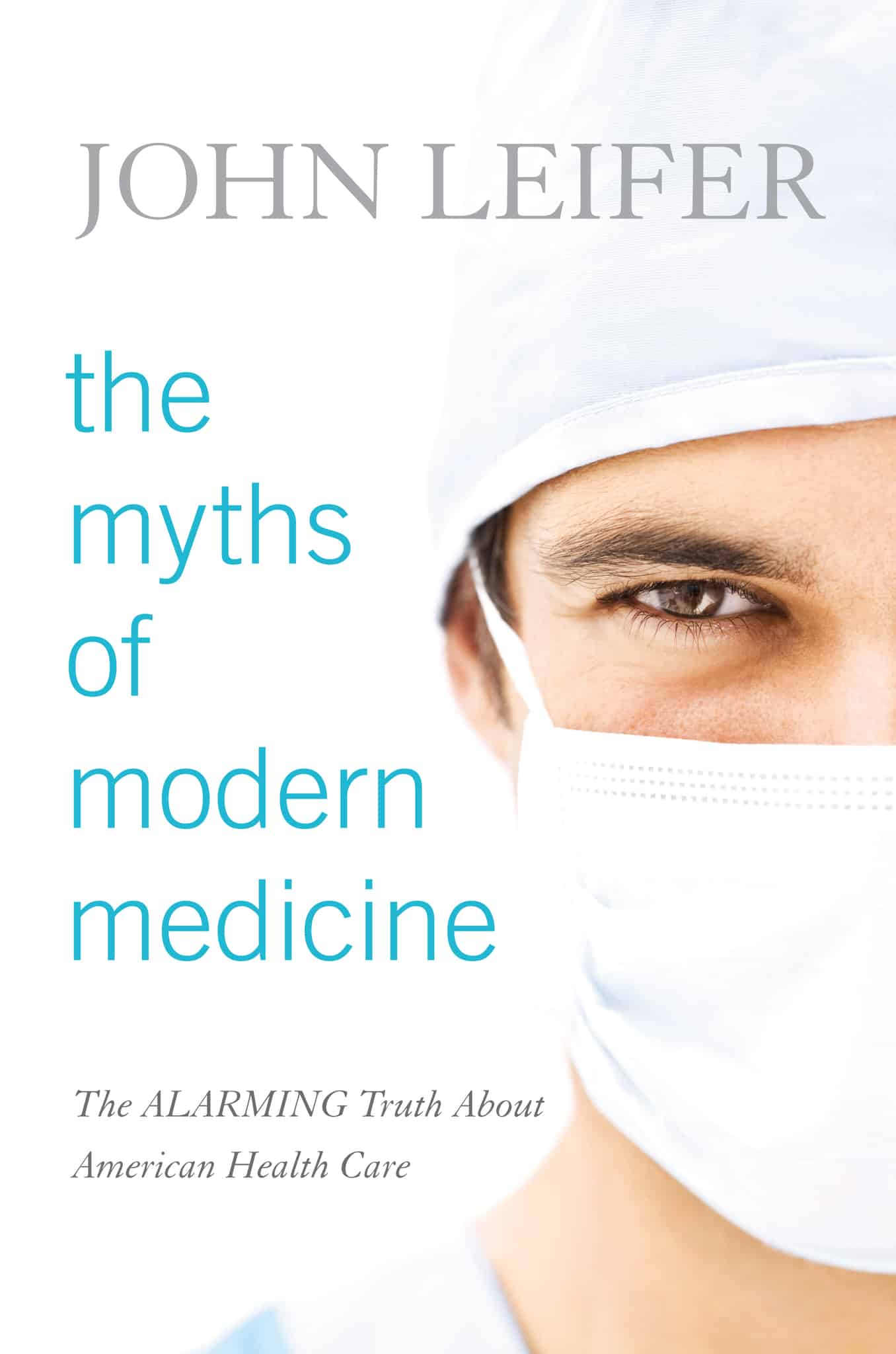